You can now rent the feature film Haebangchon, partly produced by AJP Productions in Seoul, South Korea. Haebangchon has received many awards.

Haebangchon – Chapter 1 is a crime drama with an ensemble cast set a midst a mafia takeover of a small foreigner town in Seoul, South Korea. Each character seeks his or her own personal need for freedom. Q (Kahlid Tapia) is extorted by the mafia to sell a large amount of marijuana; he has no choice in matter if he wants to leave with his life, the problem is, he’s not a very good drug dealer. Ji (Jennifer Yun) has pledged her life to the mafia in exchange for saving her father, she wants nothing more than to pay off her debt and return to being a full time mother, but she can’t do that if Q fails. Mr. Yu, the clan leader, wants to take Haebangchon as a new means of income to sustain his family so that he can retire from the violent lifestyle. 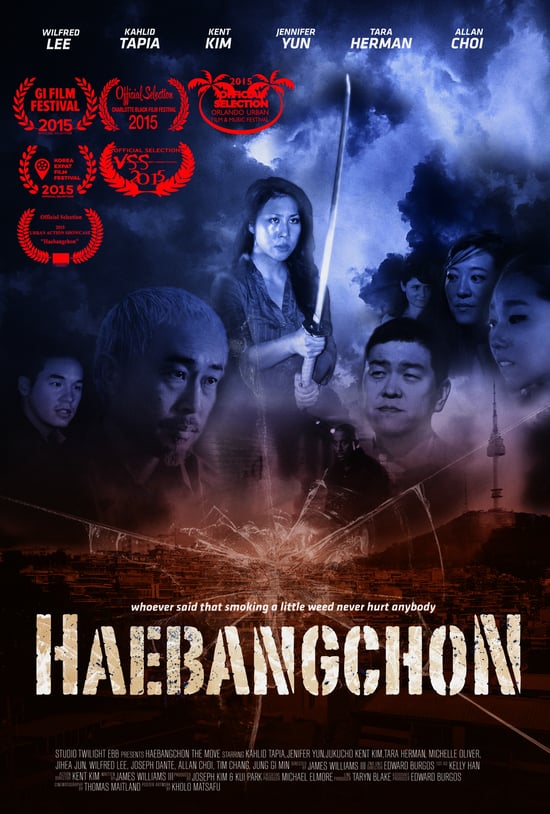 AJP Productions provides high quality production services in South Korea and around Asia, don’t hesitate to contact us for any filming requests.

Interviewing Executives at Home Plus

Filming with Timecode in South Korea