Coho is a proxy driver who gets paid to drive other people’s cars so that they can freely go drinking. His clients only think they see a man who is all out of luck but what mysterious past is he actually hiding? 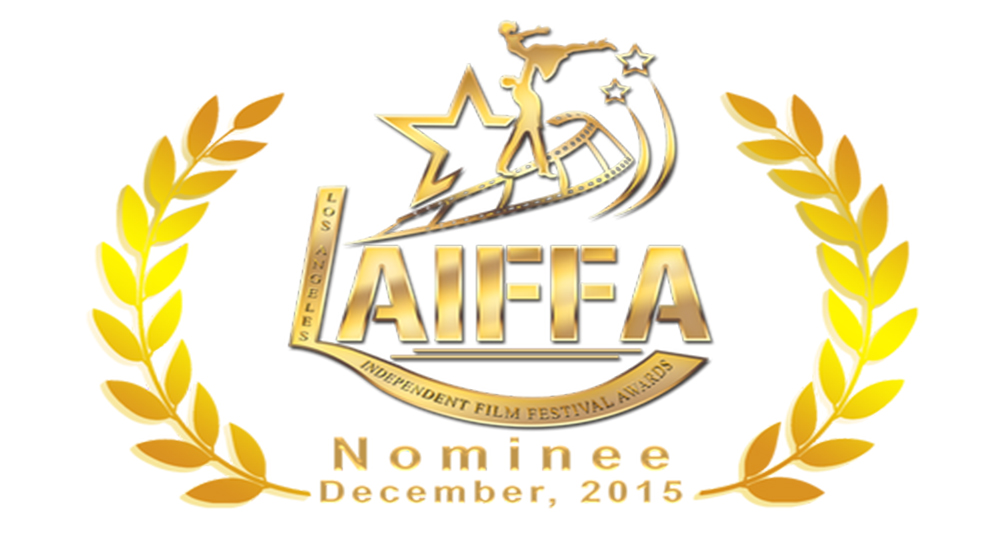 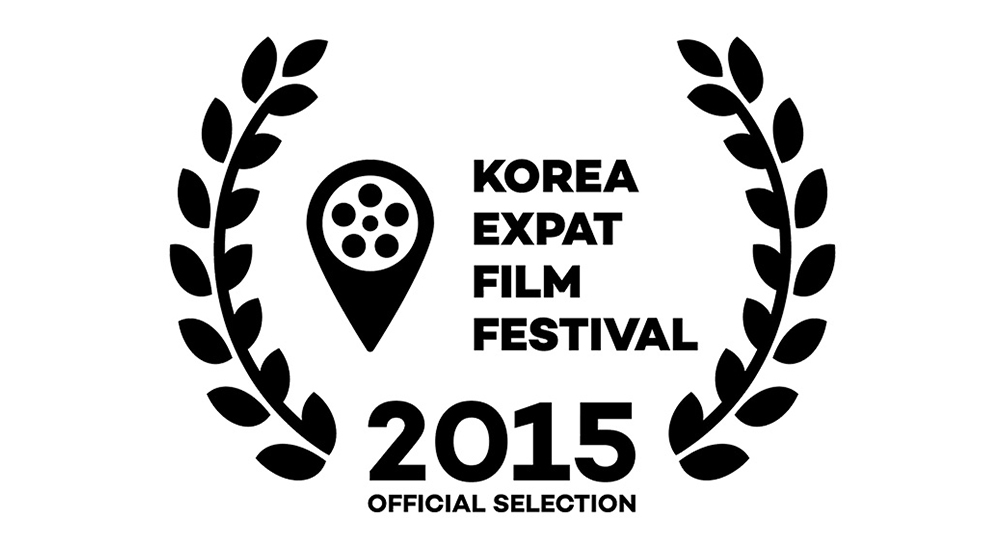 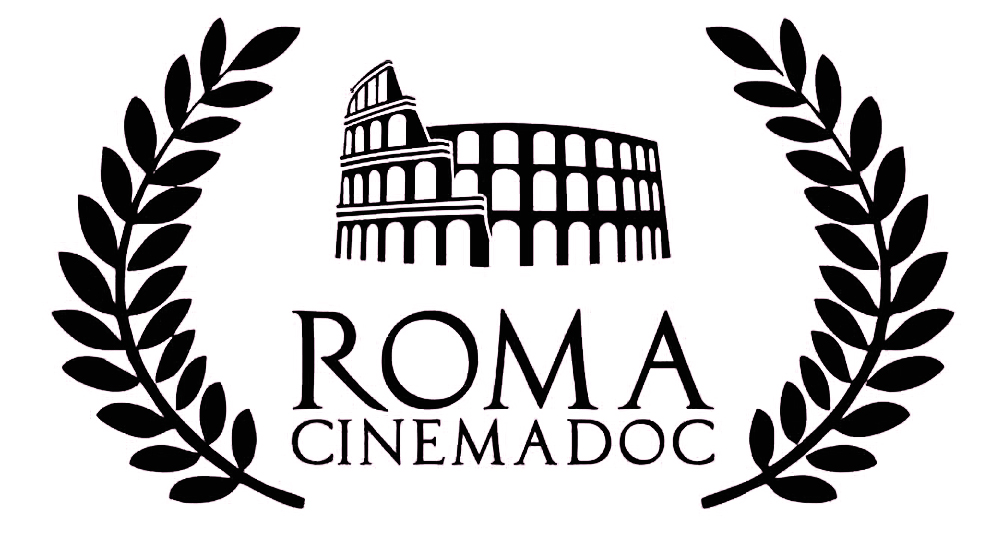 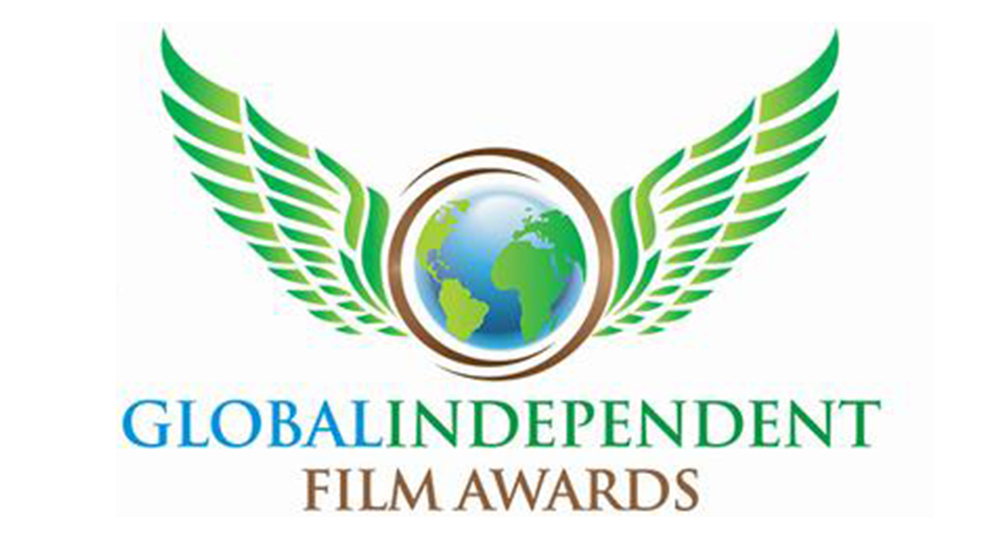 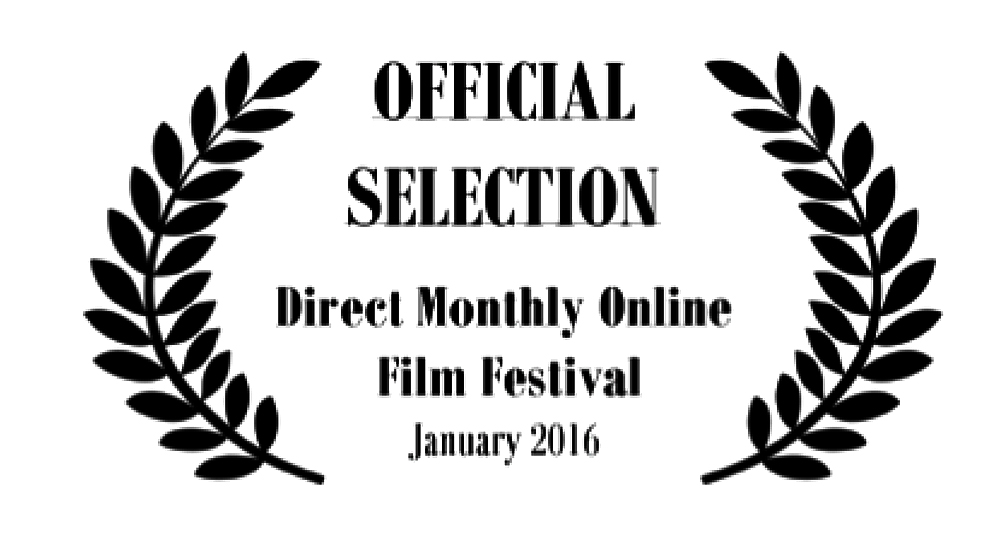 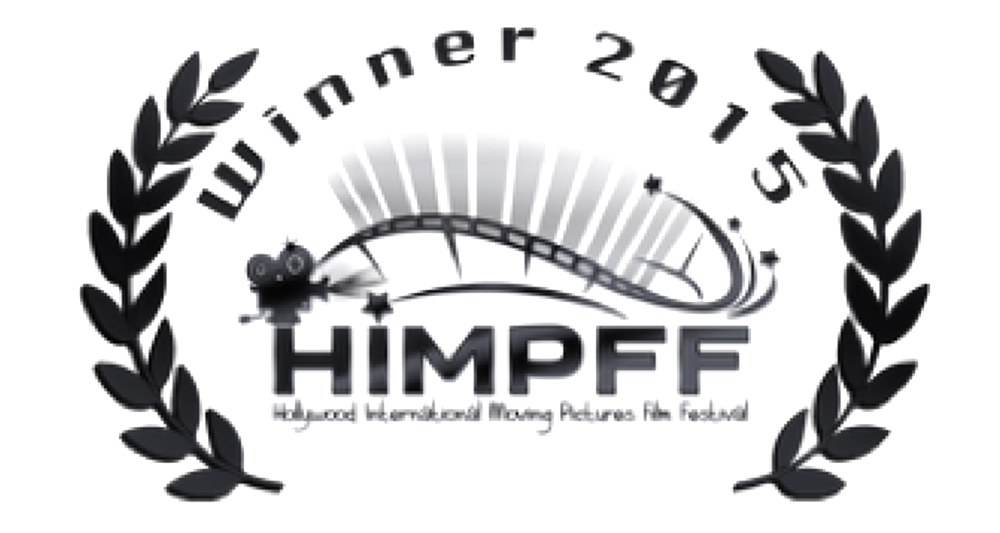 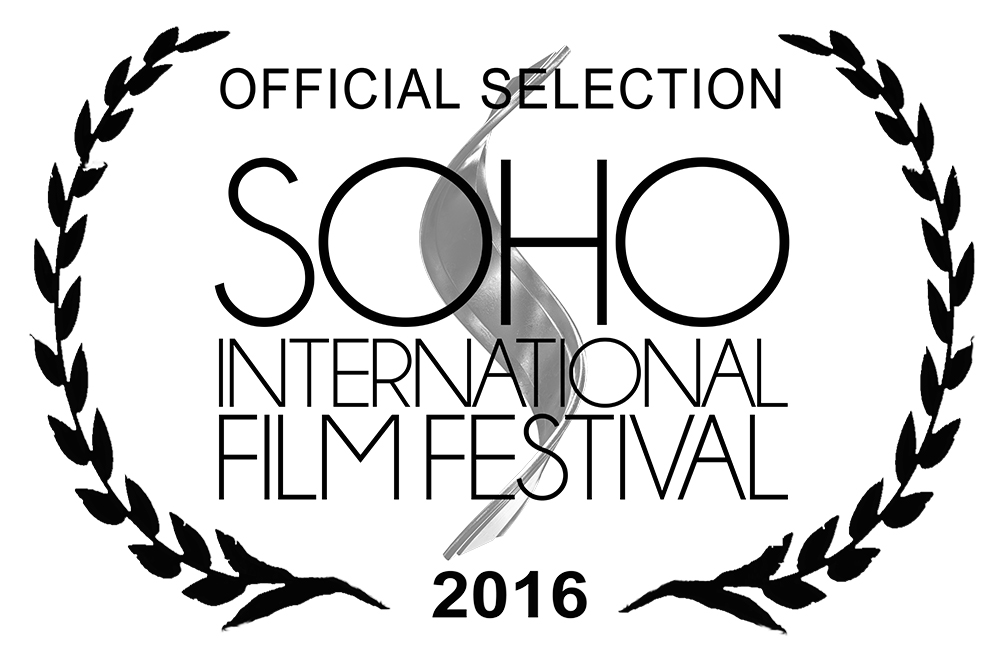 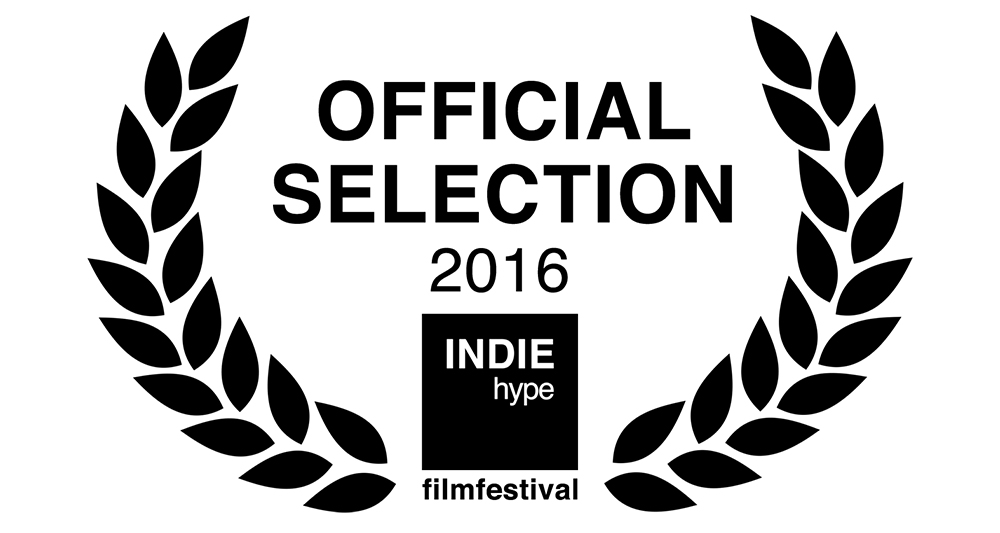