As we started our new project “The First Timer”, our third collaboration with Director Daeryun Chang, the previous ones being “I, Profess” and “Call Coho,” we were fortunate to obtain sponsorship from Sony Korea. We were able to use their camera f55 with 6 cine lenses and in exchange we are serving as a case study for their XOCN format. Since it is a relatively unknown format, filming teams either use XAVC or RAW, we are officially the first team to use this format in Korea.

From Sony’s website: The X-OCN codec is a 16-bit compressed codec and comes in two flavors, ST and LT.  The benefits of using the X-OCN codec vs the RAW available on the R7 are primarily space related.  The X-OCN ST codec uses about 33% less media than the RAW, and the LT version uses roughly one-third of the space.  When compared to the ever popular ProRes codecs the X-OCN offers greater bit depth while still offering space savings. The ST codec uses less space than ProRes 422 HQ, and the LT codec uses less space than ProRes 422. Scroll down to the see our Sony X-OCN sample footage.

We have now completed principal photography and I can tell you this:

We had no special issues during the shoot with the camera or the codec as our team and especially our Director of Photography Daniel Smukalla works with Sony cameras all the time so using the F55 was a real breeze.

The real challenge will come when we get into editing in about a week time. We use Adobe Premiere Pro and I am curious to see how the software ingests the footage. We’ll be working with proxies so I don’t forsee any complications but film being film, there probably will be. 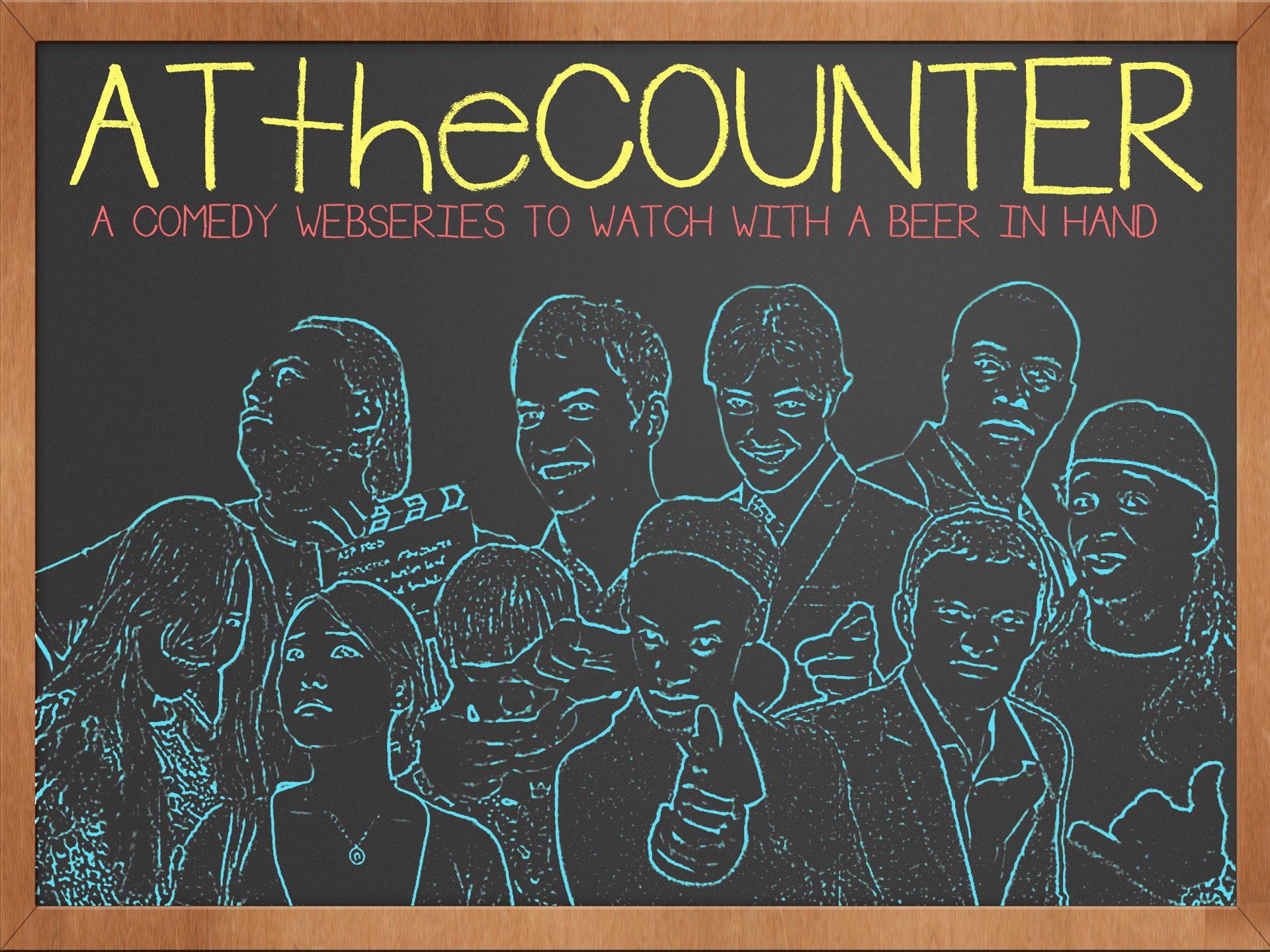 The 2012 webseries selected for the first K Webfest and produced by AJP Productions, ATtheCOUNTER is now on Amazon and Amazon Prime, you can find it here at ATtheCOUNTER on Amazon.

This comedy webseries was a labor of love. It was mostly written and directed by Aurélien Lainé and featured a large pool of local and international actors based in Seoul, South Korea. Check it out and feel free to comment and recommend our webseries.

Following the launch of Haebangcon – Chapter 1 to Amazon and Amazon Prime, it is now turn for other AJP Productions IPs to make their way to the giant platform:

Check these out and leave us some nice ratings. 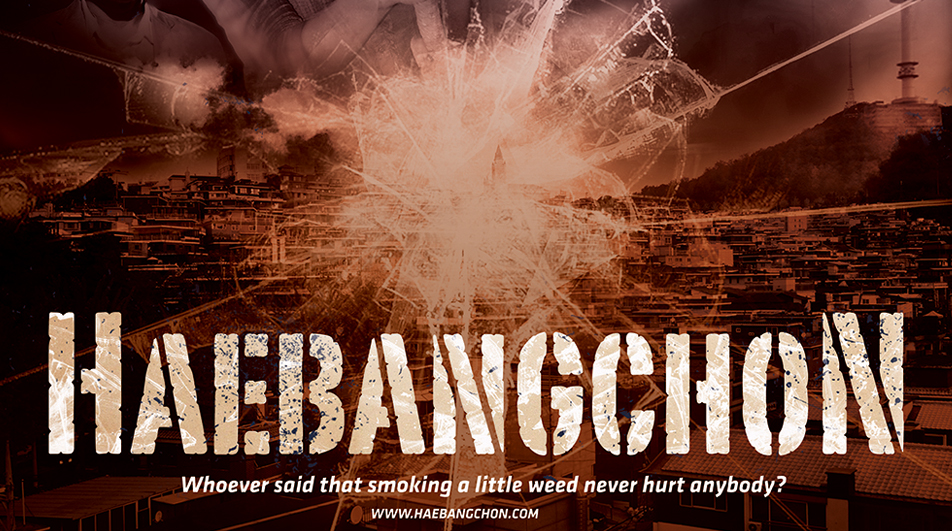 AJP Productions has been pushing its content for the past few months and a lot of good news are coming our and will soon go your way too. To start it all off, Haebangchon – Chapter 1 is now available on Amazon and Amazon Prime.

If you have Amazon Prime already, please check out our film and leave a comment. This will help us reach out to a wider audience.

After the Crossing Borders workshop and the Bucheon International Fantastic Film Festival, time to get back to work. Between distribution obligations and writing two new projects, there was very little time for set work. Luckily, an assignment came through that made it worthwhile to step out from office work and get back into set work.

For this Disney educational video, the Director needed a VFX supervisor and second cam to make sure all the green screen work was executed properly. So between the filming and the editing, the AJP Productions input ensures a high-quality end product, expanding our production services in Seoul, South Korea to post production and VFX supervision.

Soon, as in within the next 10 days, I will put out there some very exciting news about most of the AJP Productions films, especially Haebangchon, Bag of Bones, Call Coho and I, Profess. 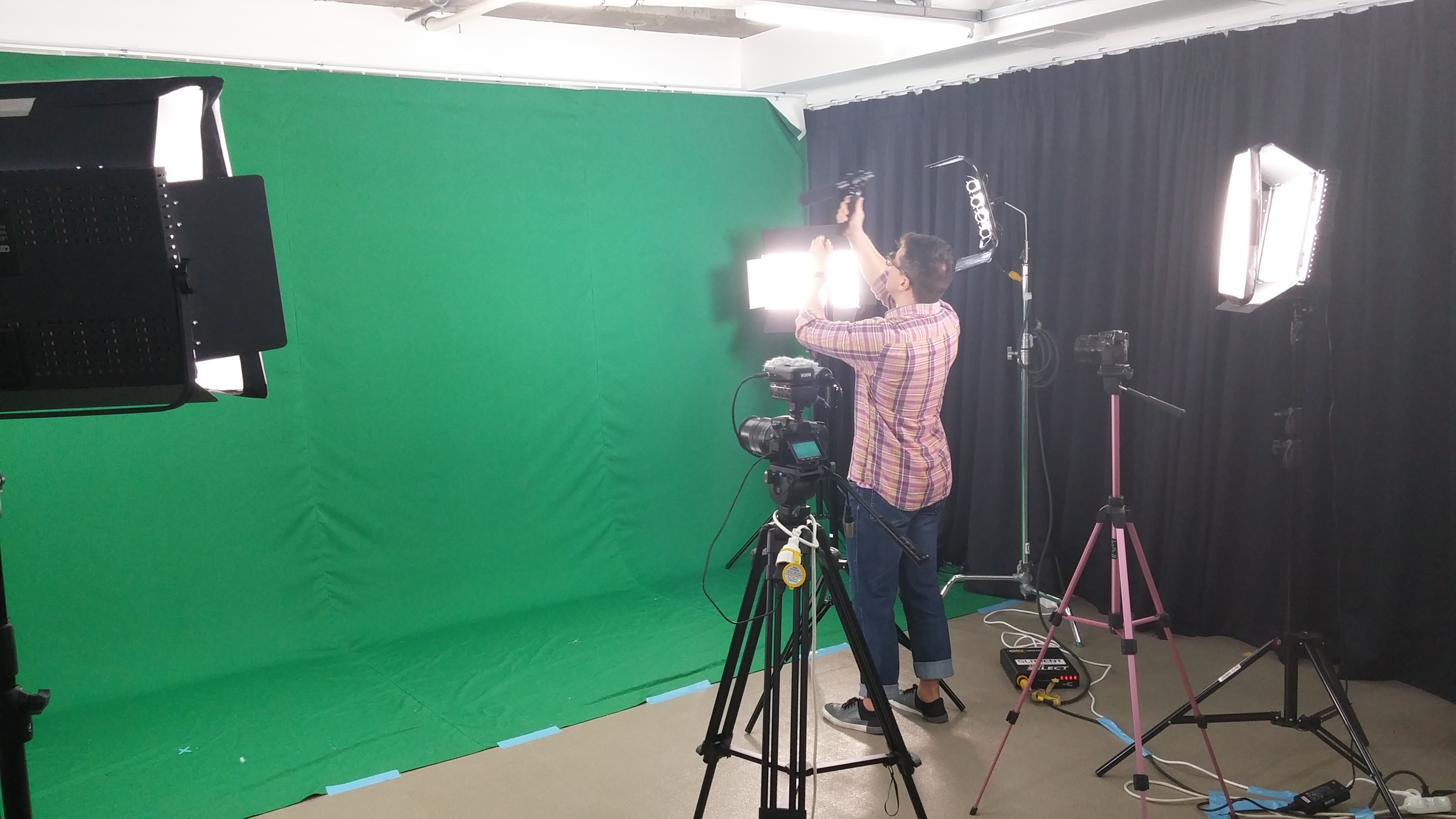 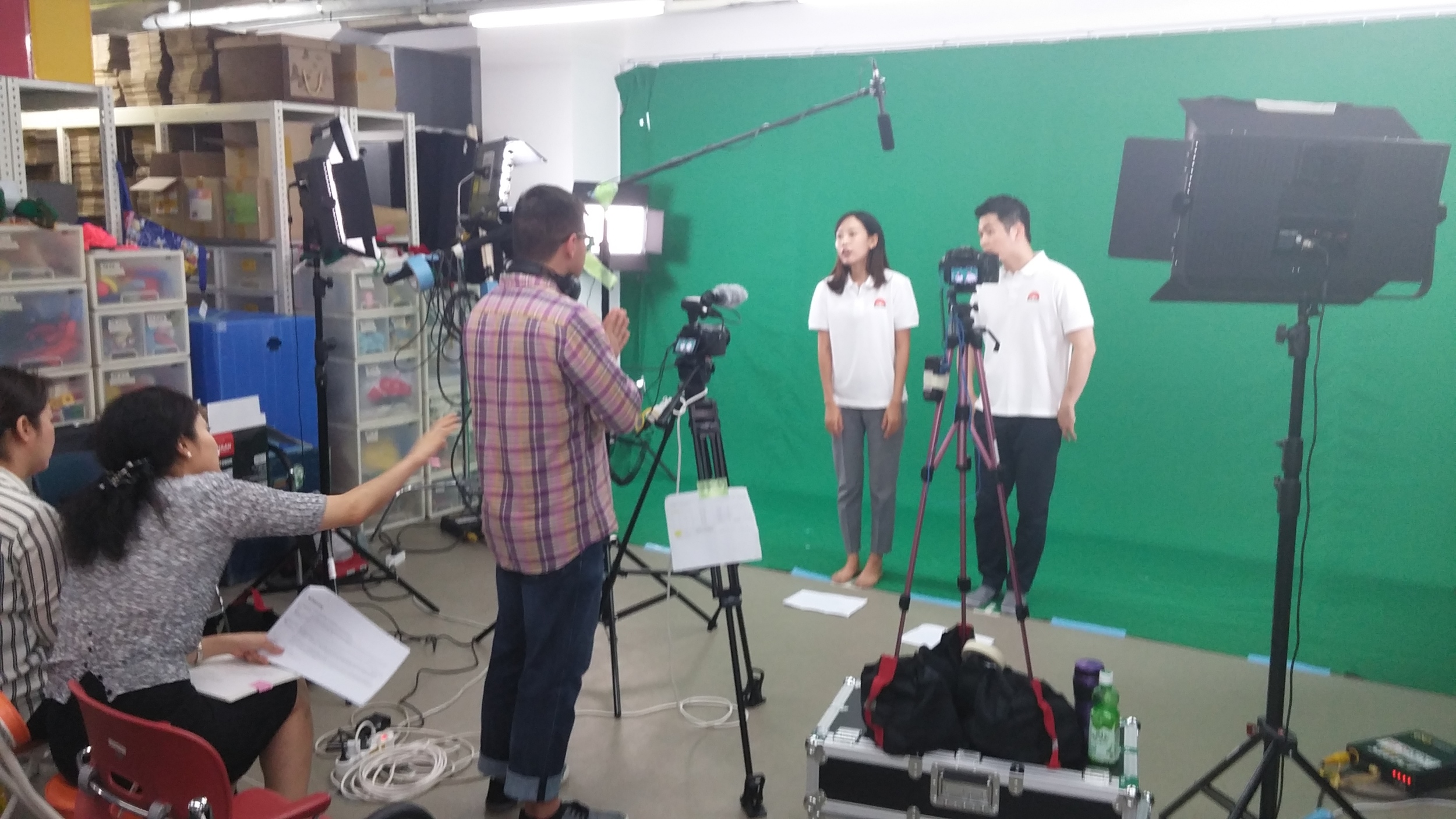 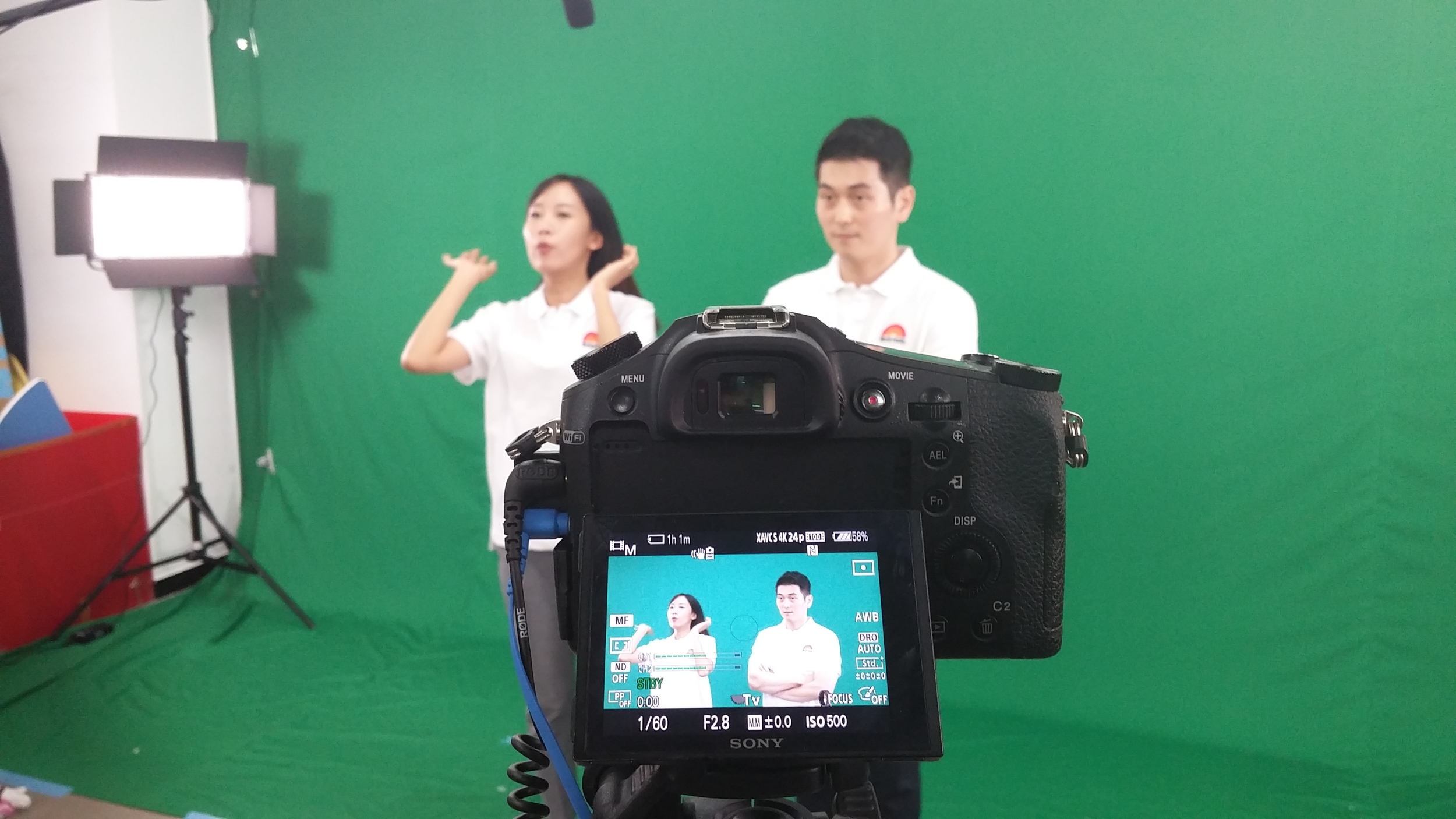 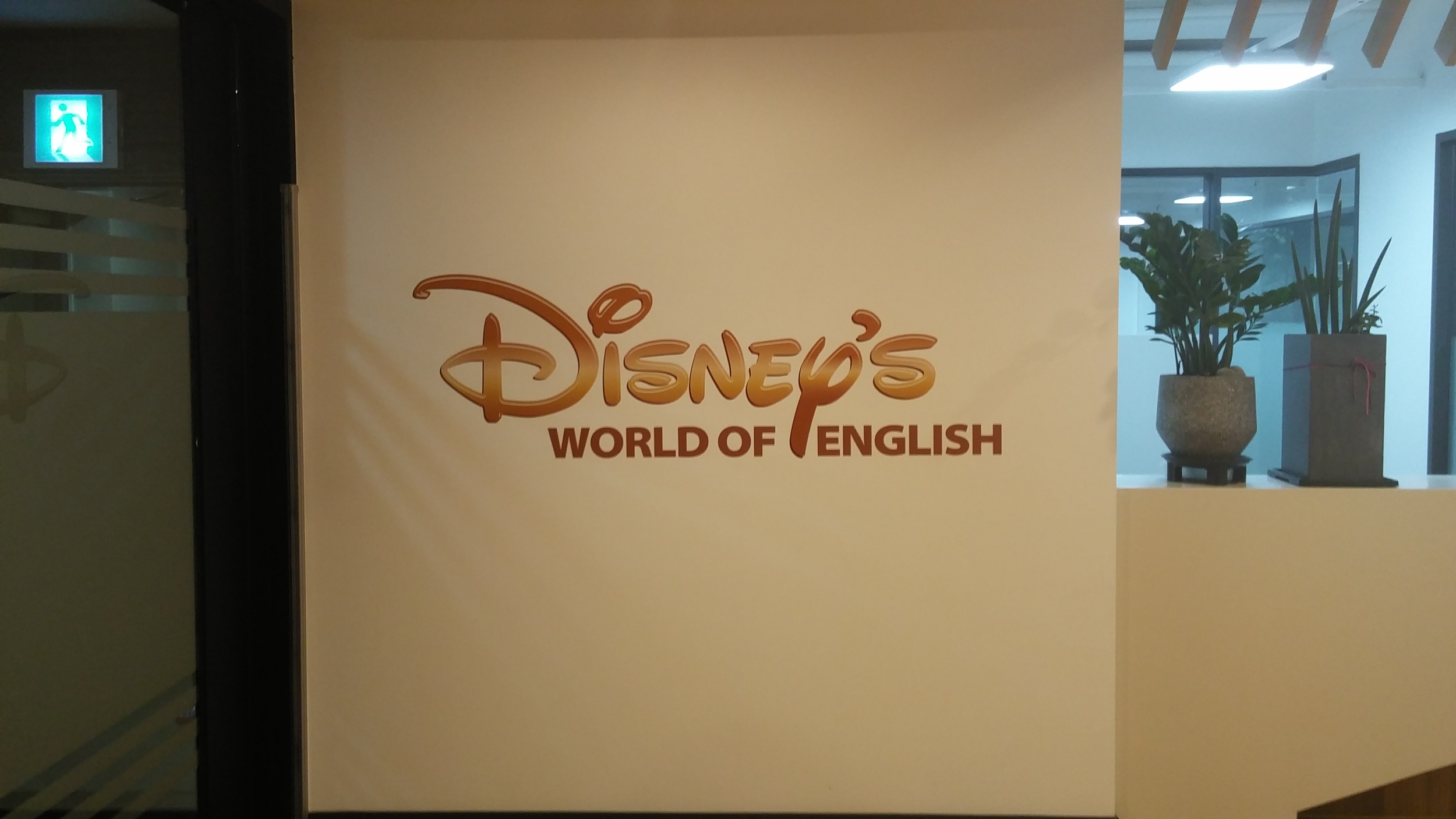 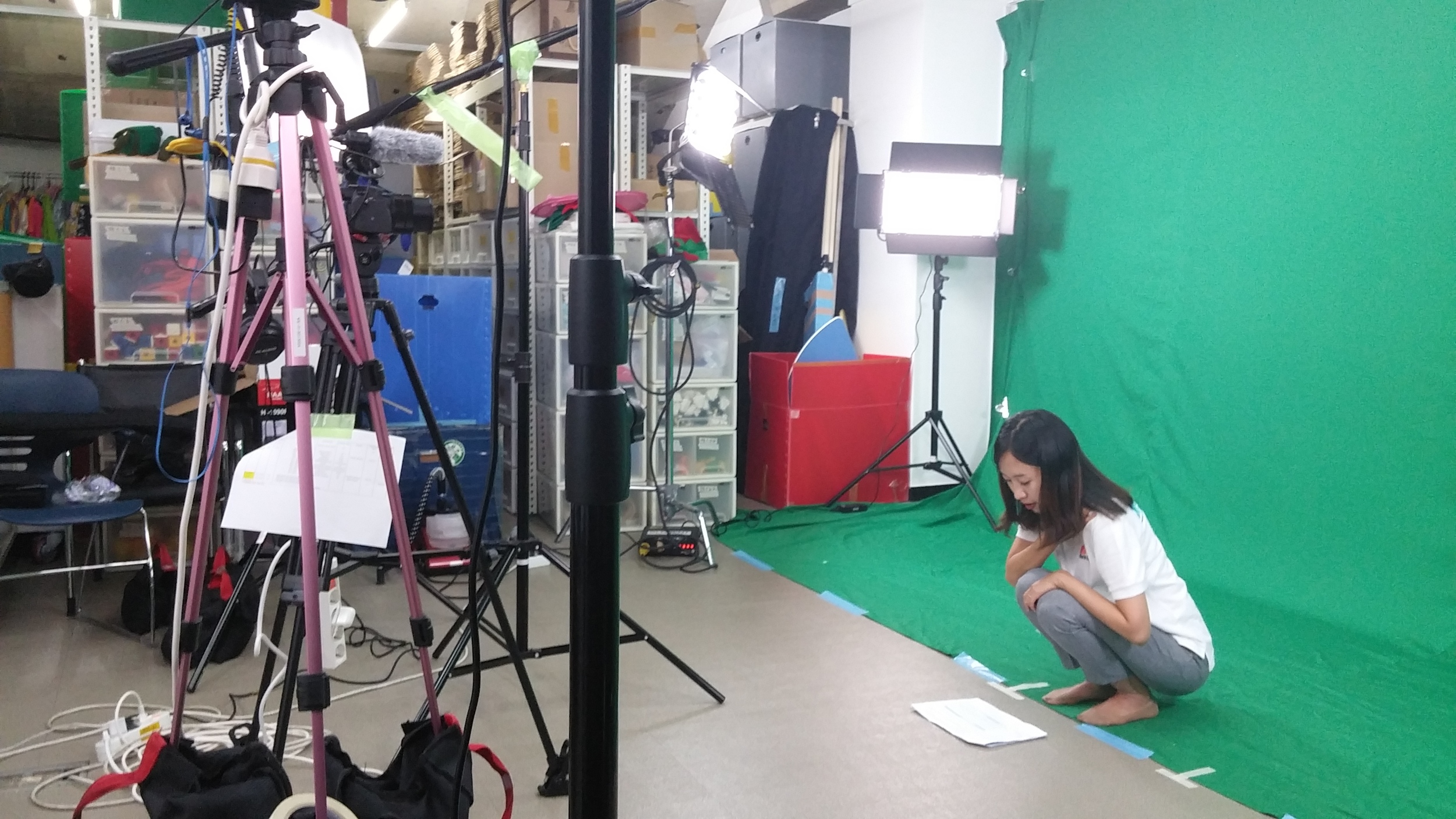 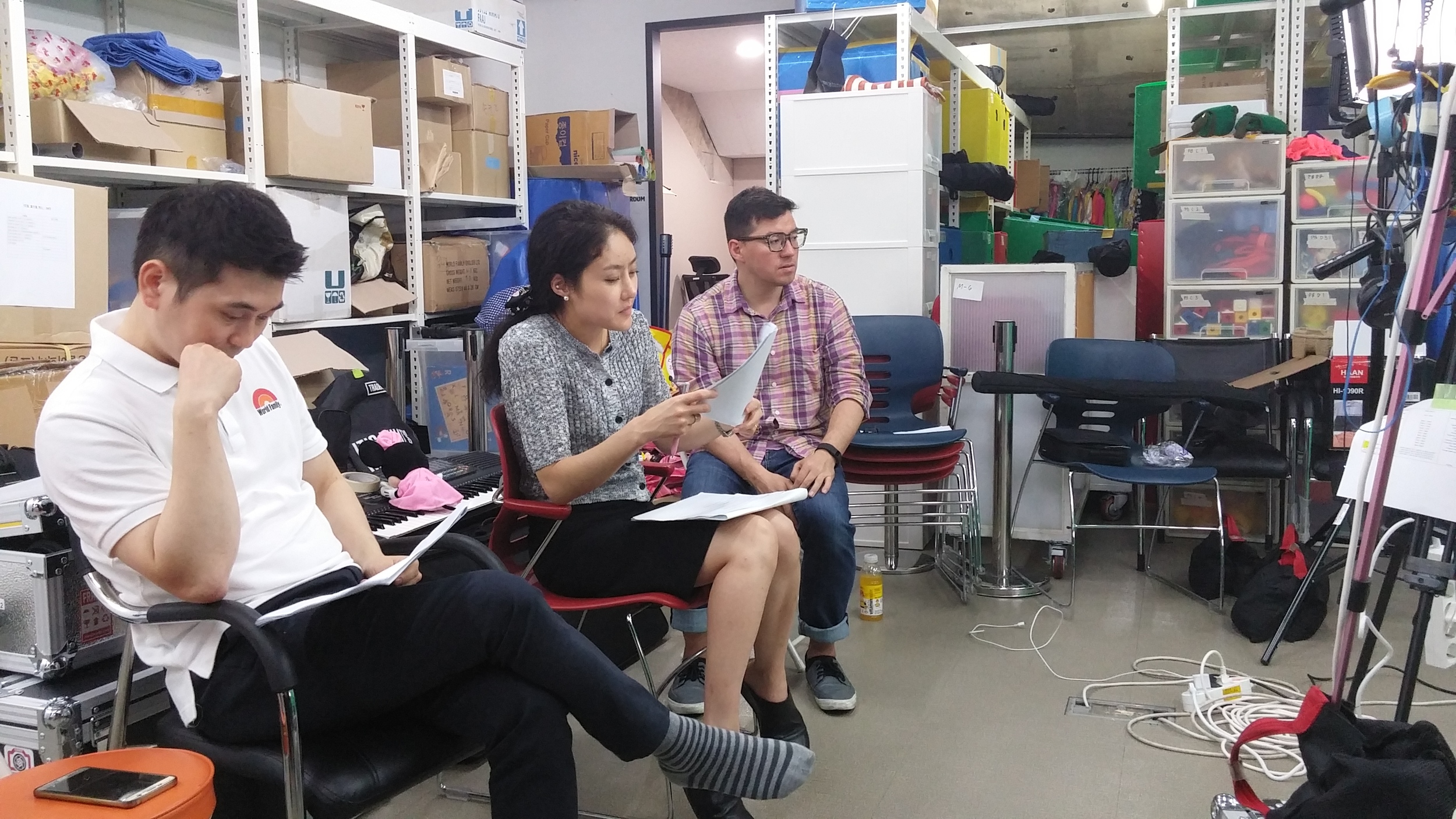 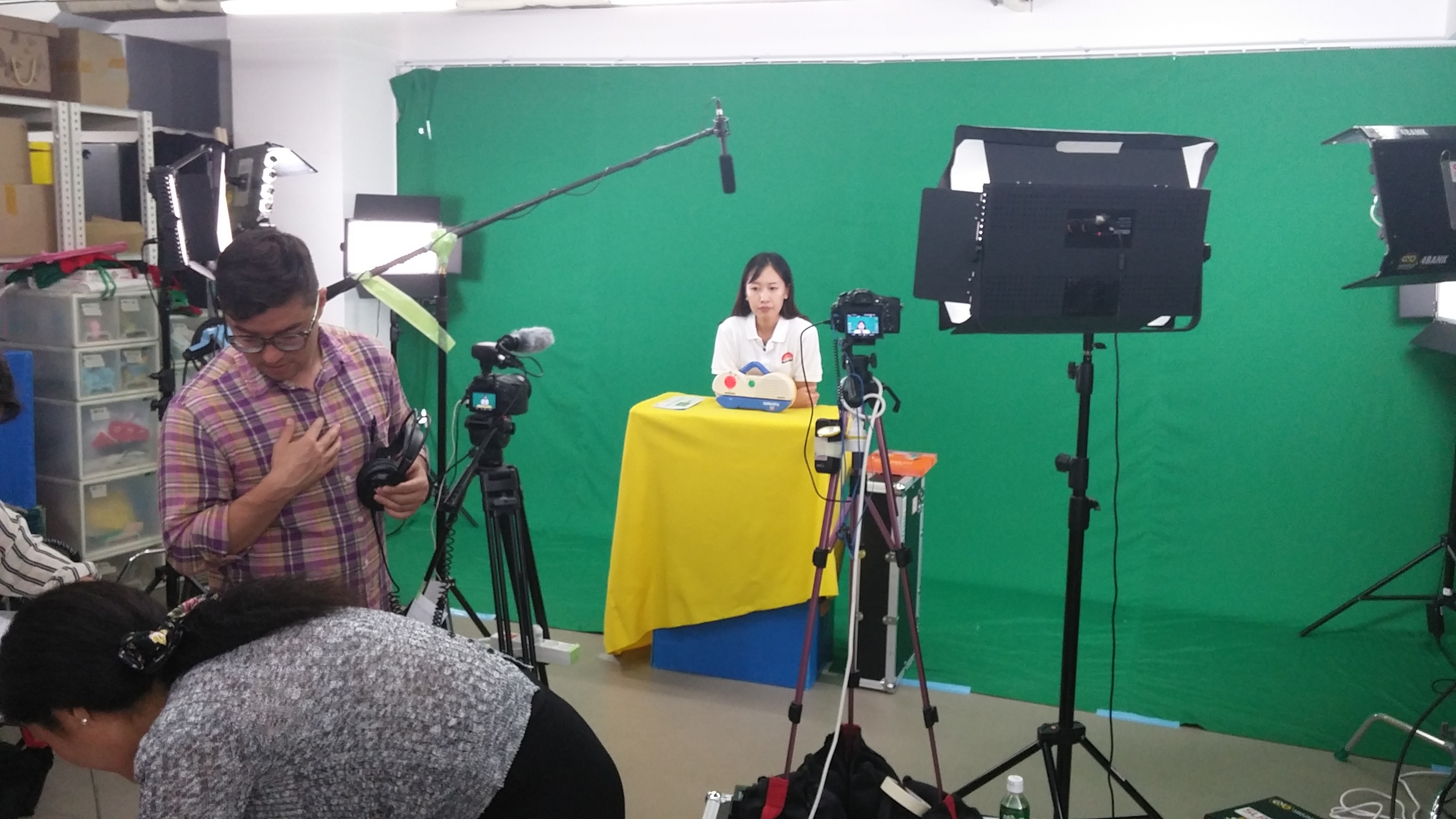 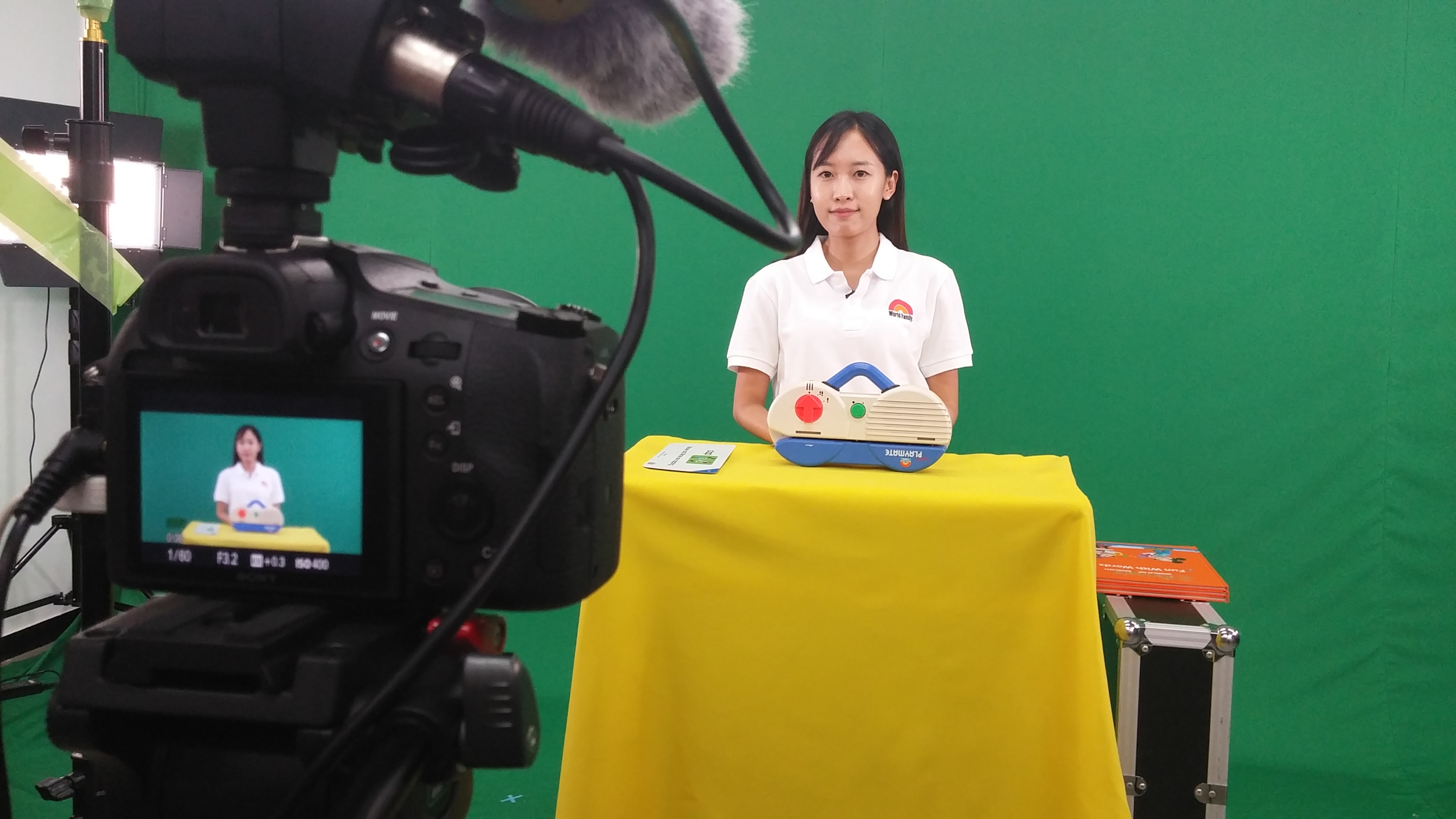 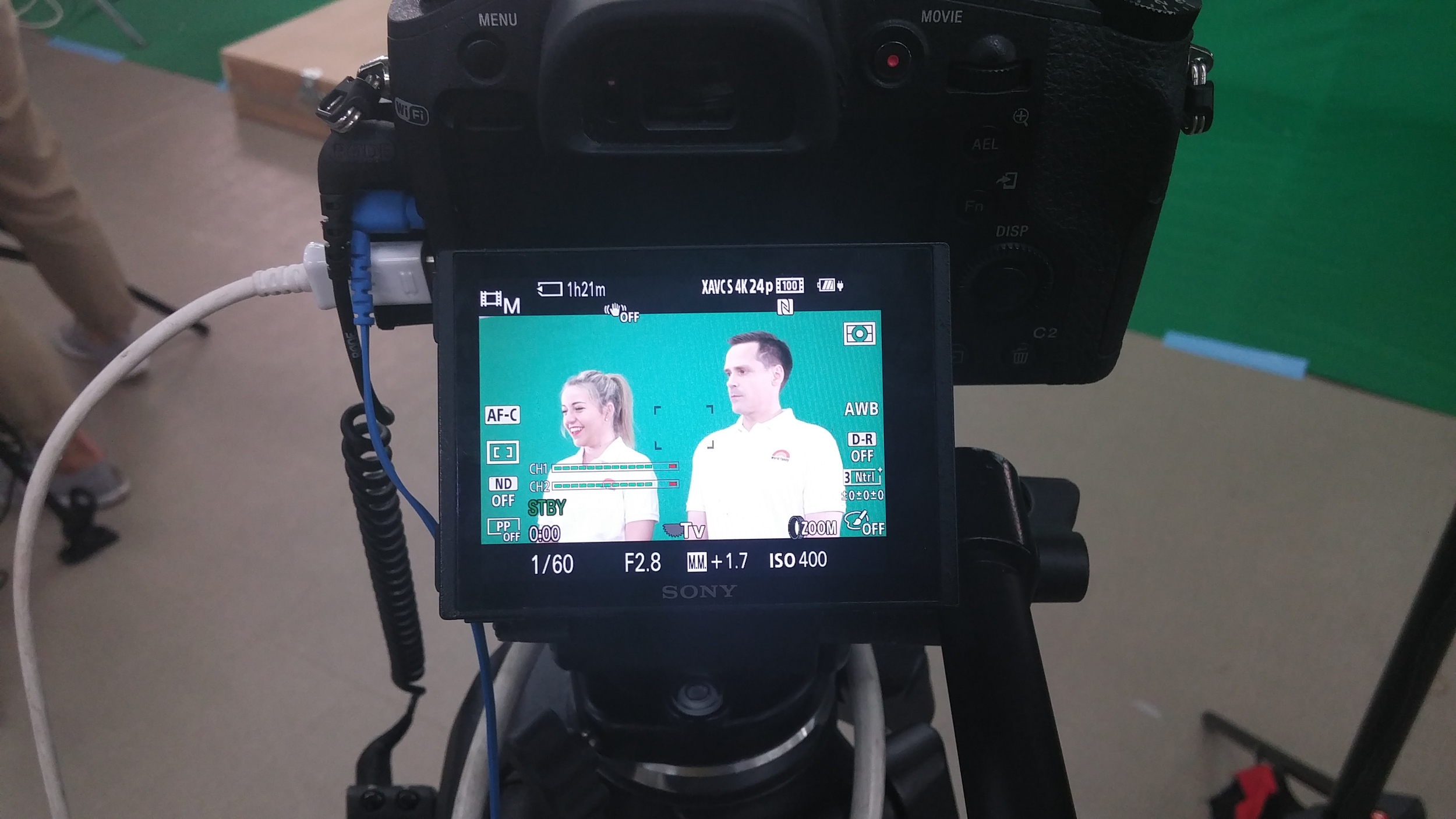 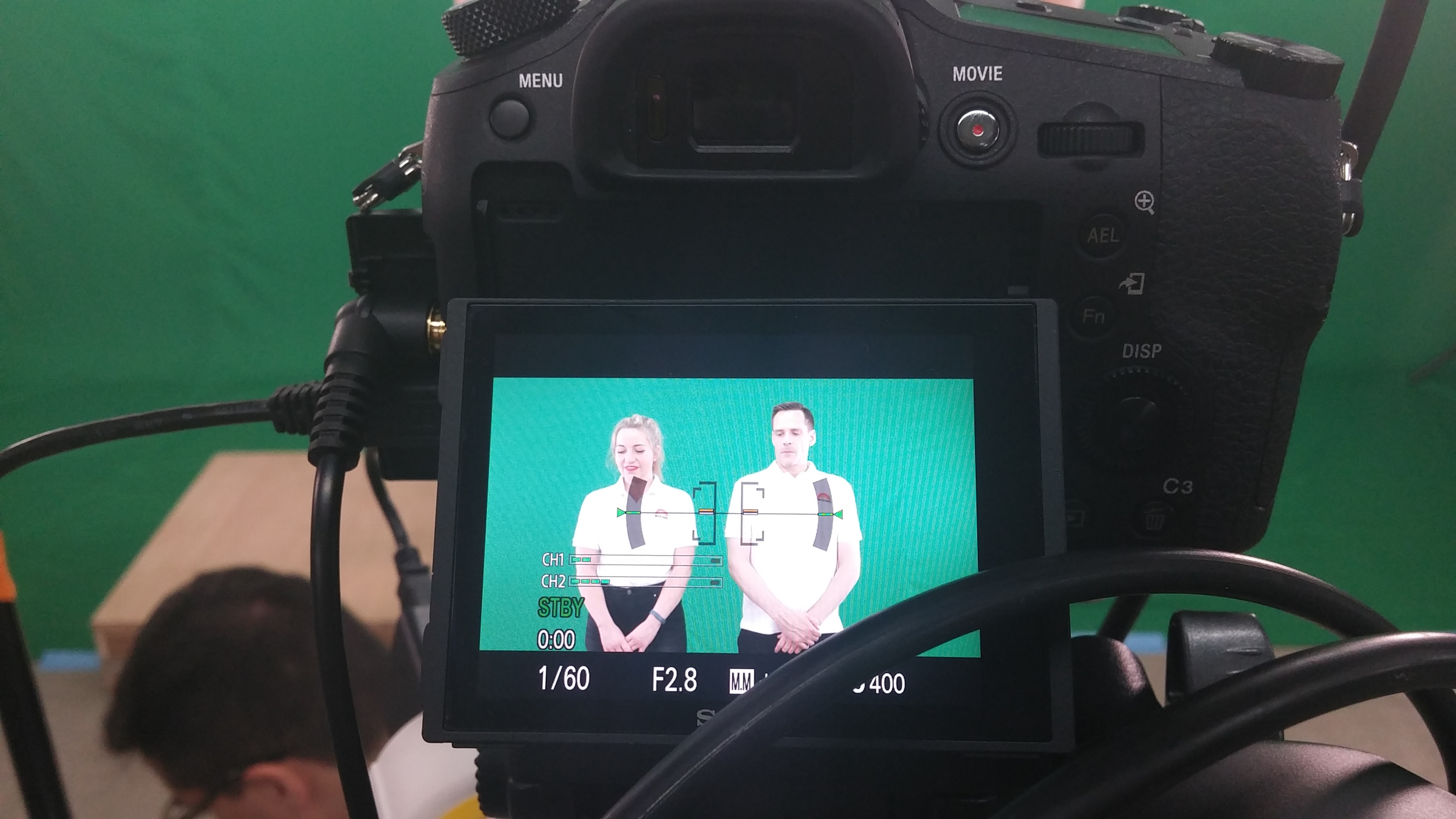 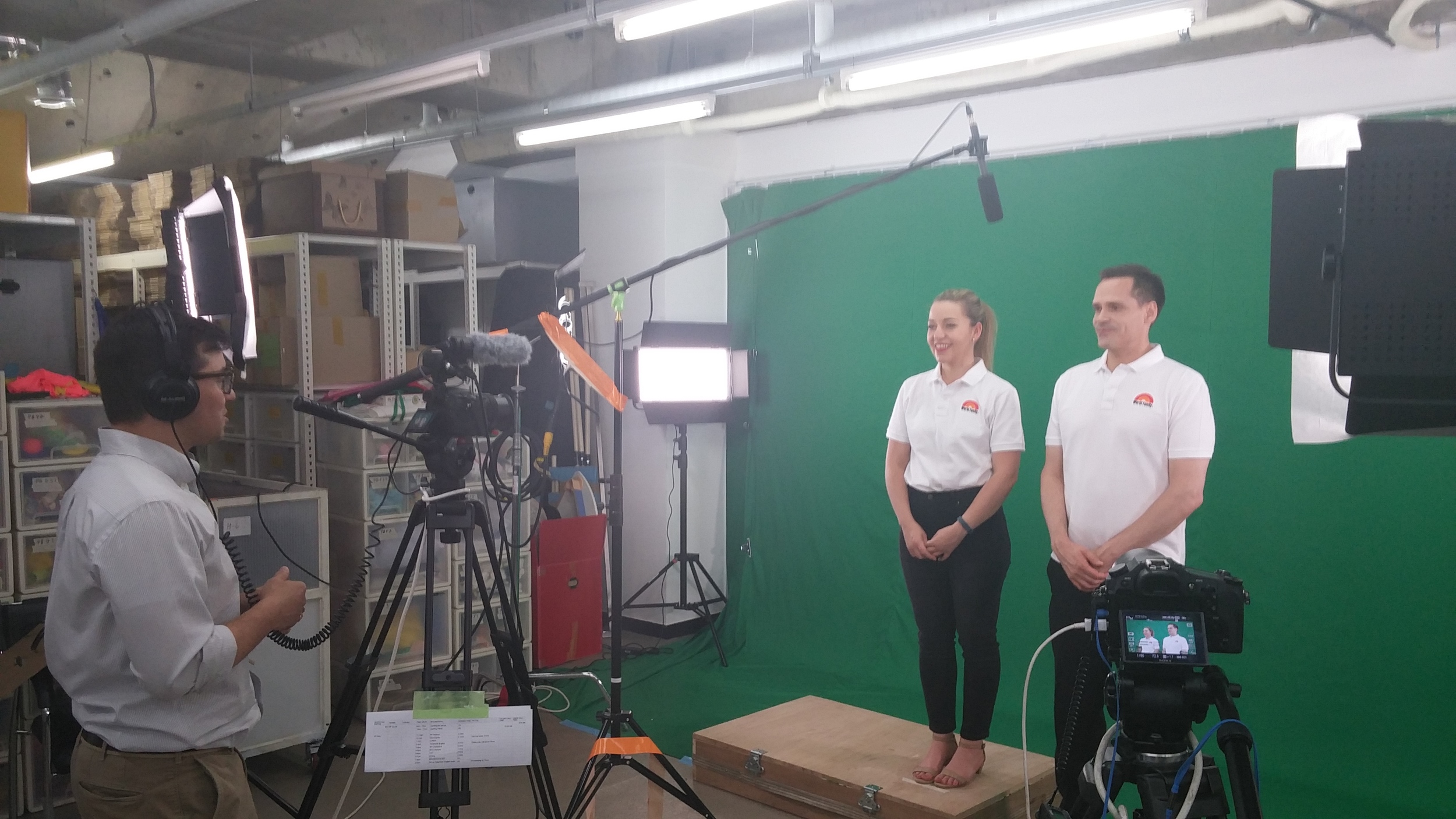 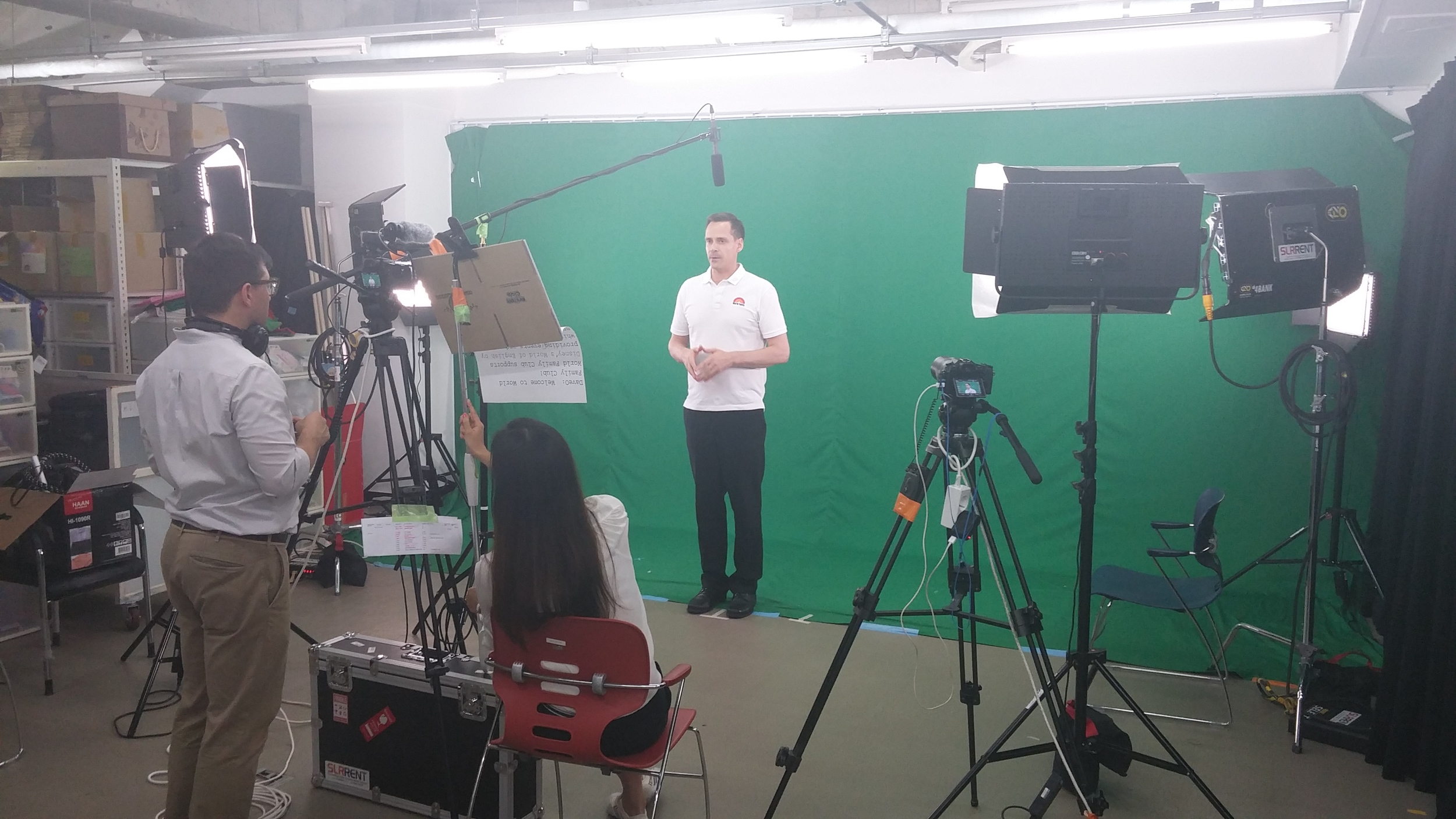 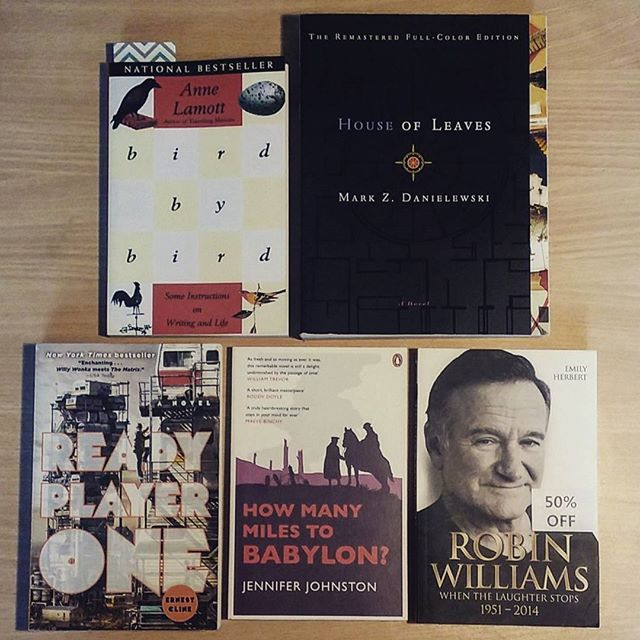 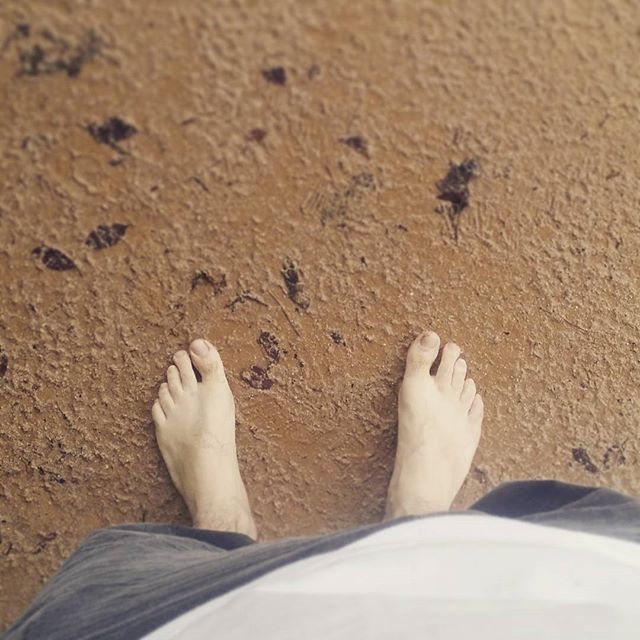 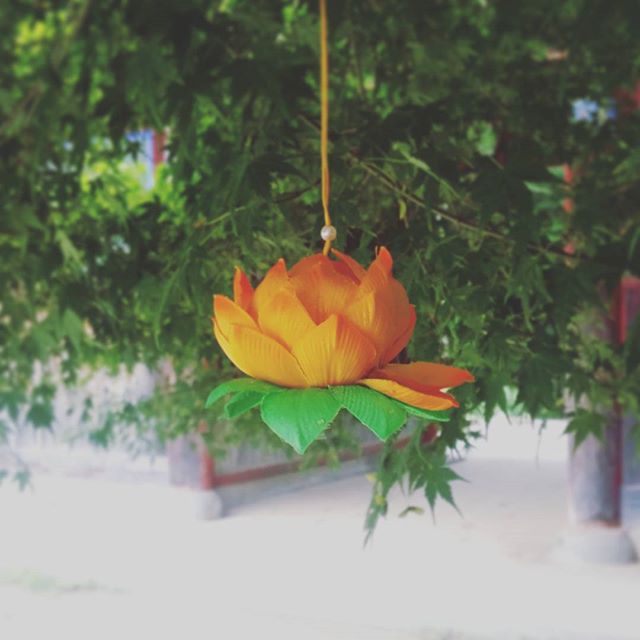 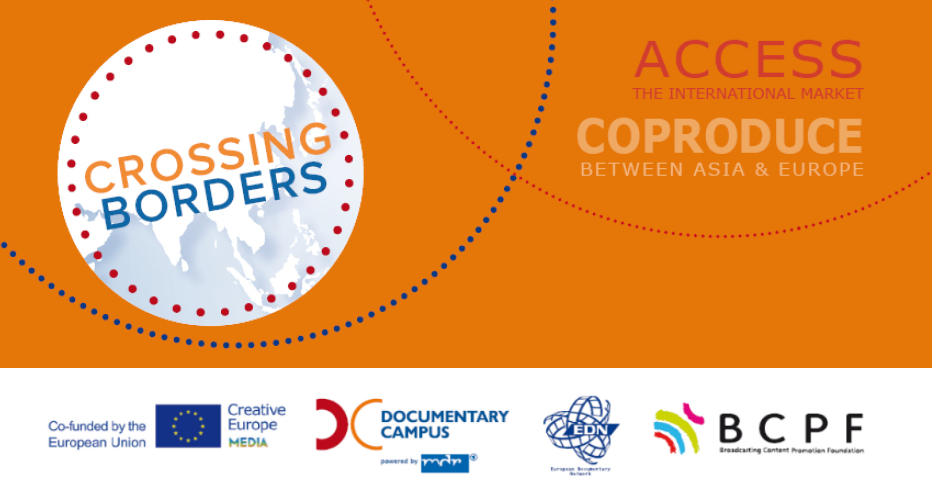 AJP Productions, in collaboration with Panda Media, was selected to develop a project under the working title of Legends. Being the initial step, I can’t give details of the project quite yet but you will hear about it very soon.

From June 9 to June 16 Call Coho was part of the Soho International Film Festival in New York. The Director, Dae-Ryun Chang, and the Producer, Hee-Young Sunwoo, attended the festival and were part of a selection of short films filmmakers for a Q&A.

It was great fun and the film received a lot of good comments from the audience. 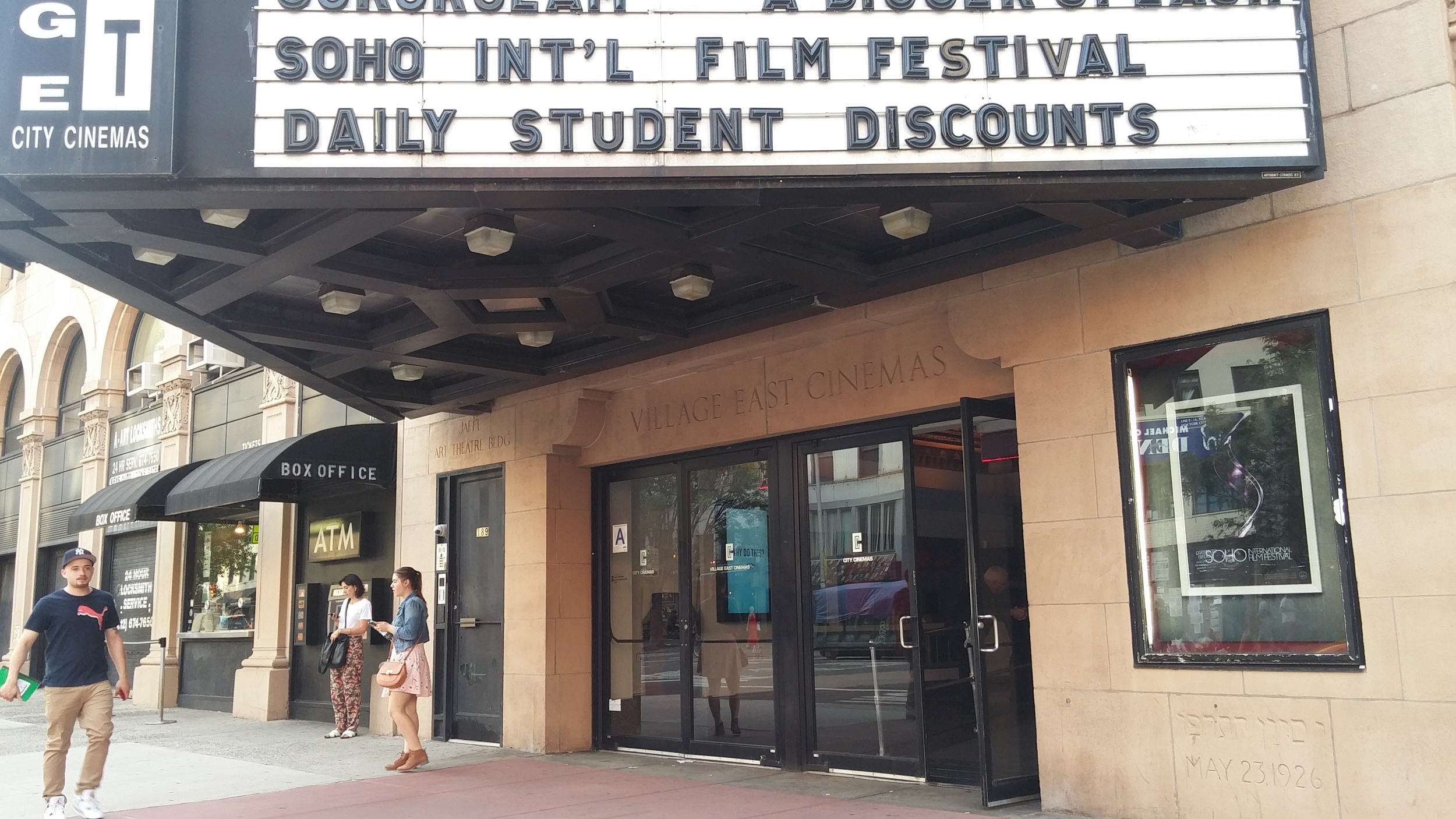 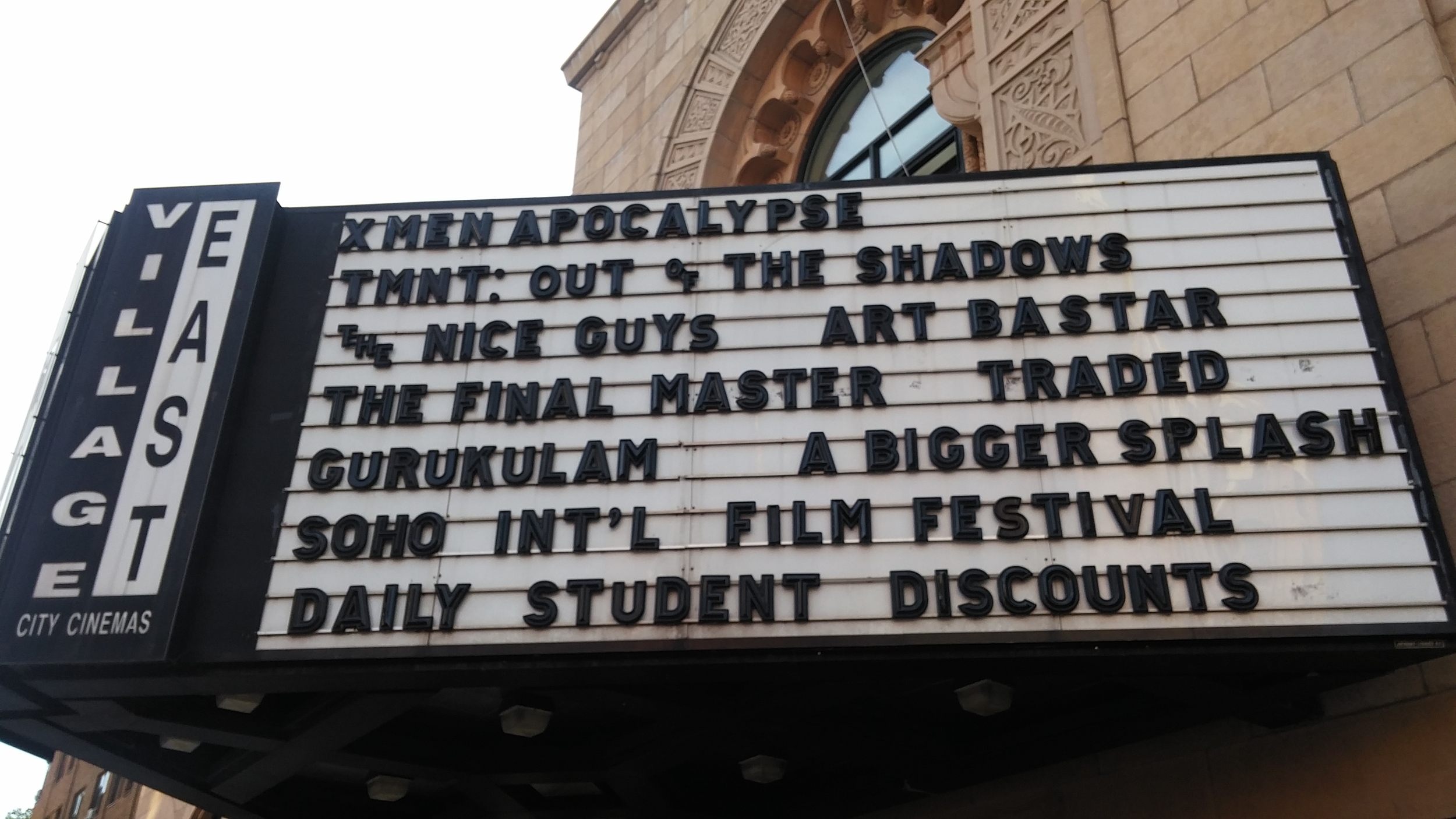 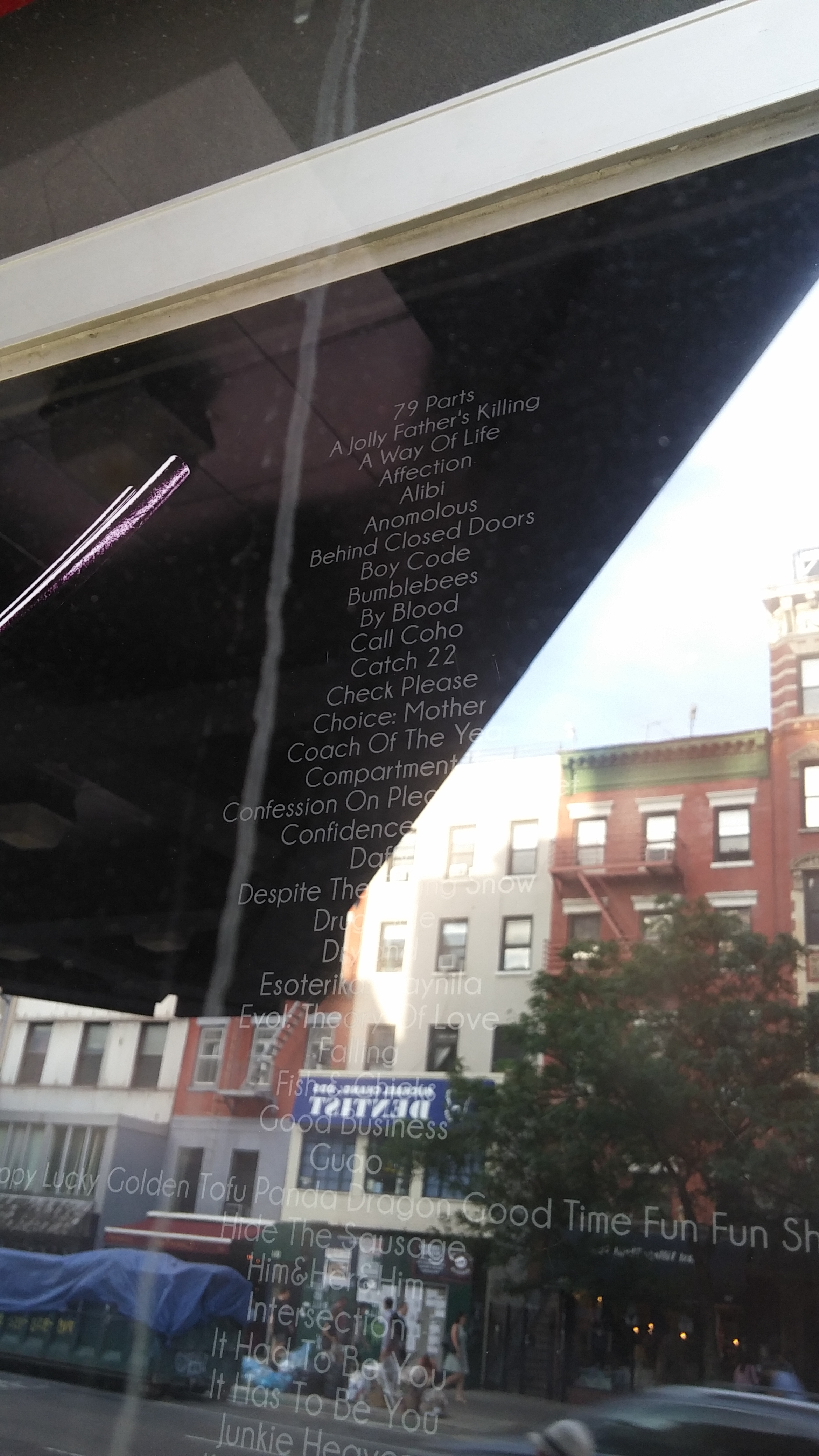 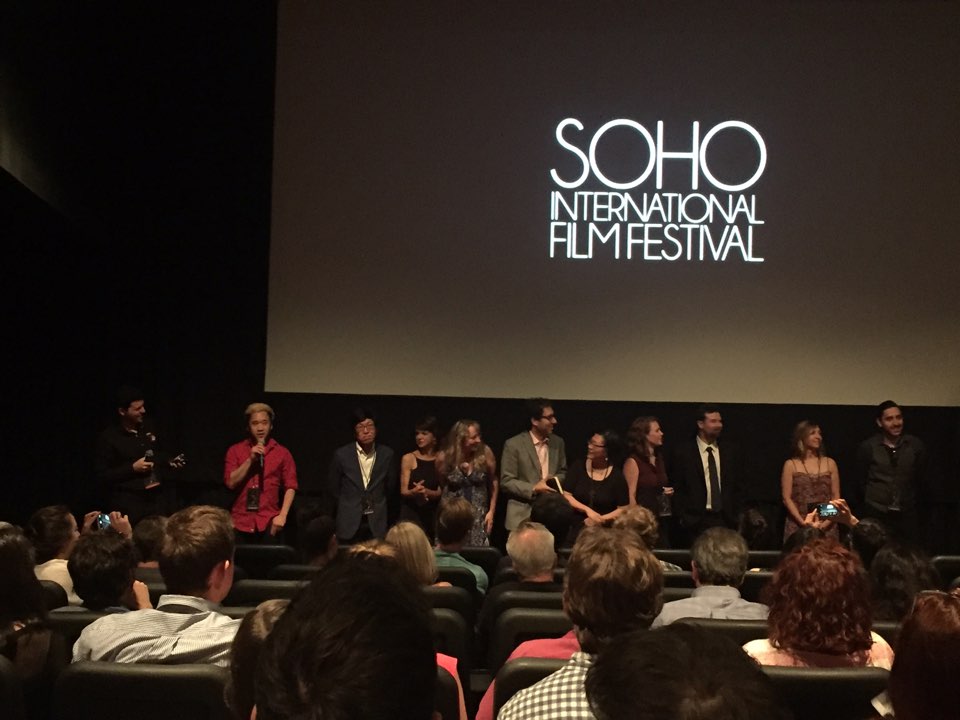 Synopsis: Coho is a proxy driver who gets paid to drive other people’s cars so that they can freely go drinking. His clients only think they see a man who is all out of luck but what mysterious past is he actually hiding?

Editing as part of an independent endeavor can be a long strenuous effort due to the sheer amount of footage and the very limited means to get through all of it. However, sometimes, something beautiful happens that makes everything so worthwhile: 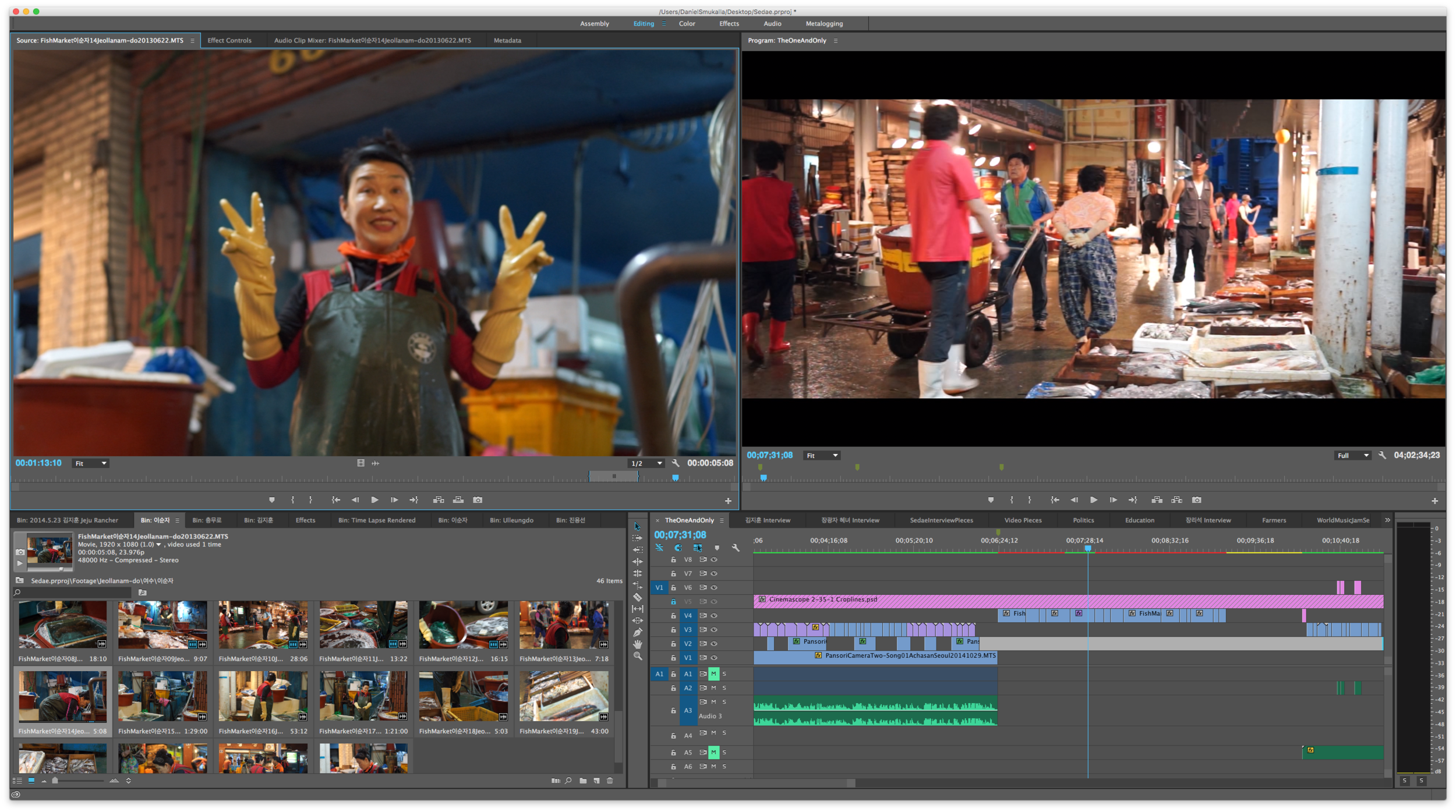 Sedae is a documentary about the different generations of people living in South Korea. It is expected to be completed this year, 2016, and will be sent around to festivals right away or next year. 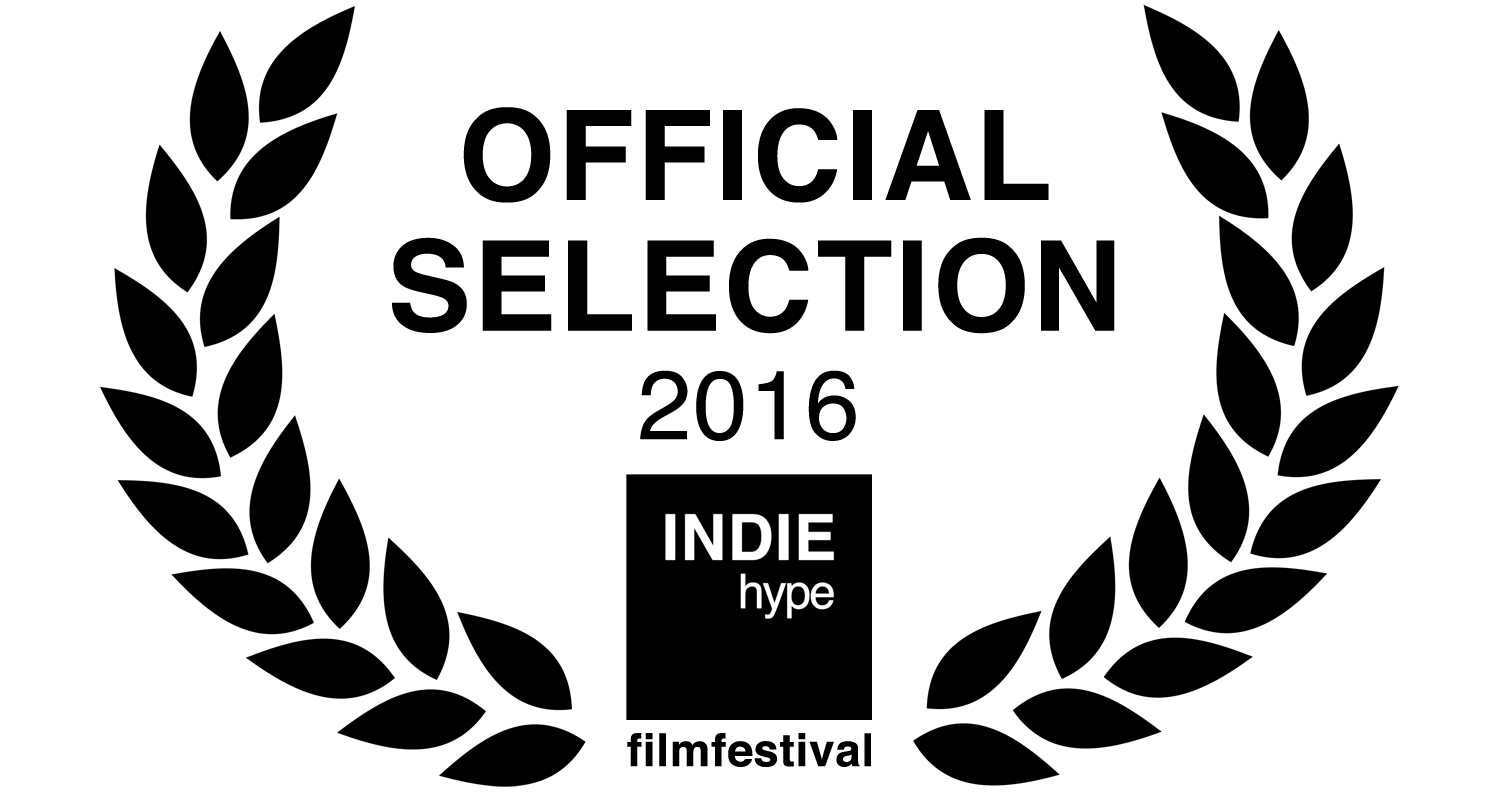 Call Coho was recently selected to the Indie Hype film festival 2016 in Sydney. This makes it the eighth selection for Call Coho. Congratulations to the team and the Director Daeryun Chang.

After getting clearance from the clients, here are our new portfolio items:

If you ever need excellent production services in South Korea, don’t hesitate to contact us.